Sandra has come a long ways since she was created, rewritten multiple times and evolved as time went on. From here you can see a rough outline of the changes Sandra has seen over the years.

It has been a while since a formal release has been made, but make no mistake, there have been constant improvements behind the scenes. Today we are excited to release a complete overhaul to the mining and item system! With this update it was necessary to reset everybody's inventories—but don't fret; you have been reimbursed for the full value of the items you had in your inventory prior to this update. Most of these changes have been released as they were completed, but no announcement was made for their arrival, so some of these things may not be new to you.

Happy new year~! 🎉 To kick off 2019, Sandra has been updated to bring you even more features. Unfortunately, along with this update the current dashboard will be retired. This is due to the increasing difficulty maintaining the broken PHP environment this website was created in. In the near future the website will get a fresh coat of paint and a rewrite using NodeJS. Cheers!

Based on the negative feedback on our changes to the prefix system, they have been reverted and you can now set multiple prefixes again.

With our new update model, all of these changes have been rolled out as they were finished instead of all at once. Some of these additions were suggested by members of the community almost a year ago, but with the new update model they can be worked on relatively quickly.

As for prefixes, they might need a bit of an explanation. Instead of being able to add custom prefixes like before, now you can only change the prefix. This streamlines the prefix system and prevents other prefixes from interfering with other bots. We will be listening to your feedback about this change and may bring back the possibility to set more than one.

After 5 months of blood, sweat, and tears, update 420 is here. This update is pretty exciting, not only are there 3 new features, but the entire command system was rewritten to allow for some pretty neat stuff. In most commands where you previously needed to mention someone, you can now just type part of their username or nickname!

An actual update is on the way, but in the meantime this release updates a few internal IDs used to display the custom emotes throughout the bot.

This release fixes a major bug that our user base thankfully didn't exploit. The bug in question is explained on this trello card. This release was delayed because of the point in production it was fixed, but I have realized the severity of this particular bug required immediate mediation. It's a good thing none of you read the trello...

This past week has been very slow, sometimes taking 30 minutes to respond. The root cause was our thread pool getting backed up with SQL DELETE commands. Forget SQL, we have moved on to Redis and implemented an internal cache.

This release contains minor bug fixes and tweaks to bring you a better experience while using Sandra.

I won't even attempt to create a change log for this version. Sandra was essentially rewritten from scratch, many times.

Previous
What is Sandra?
Next - API
Reference 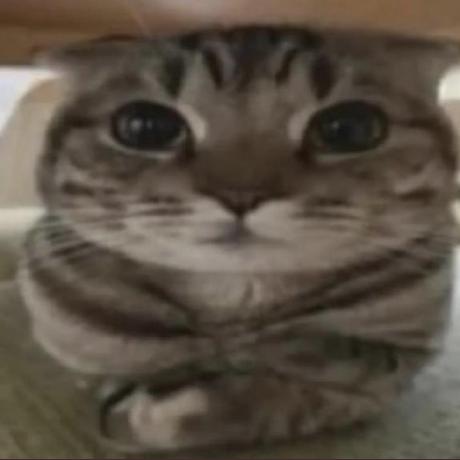